There is overwhelming evidence that climate changewill increase the intensity, frequency and duration of extreme weather events, including heat waves, thereby ultimately exacerbating the health impacts by increased mortality rates. Thus far, most studies have assessed the association between ambient air temperature and all-cause mortality using time-series analysis to capture short-term associations between environmental exposure and adverse health outcomes. As this method of analysis comes with many limitations on population level, the case cross over analysis can be considered the gold standard to estimate the impact of non-optimal temperatures on mortality. Additionally, studies have ignored contributions from other factors in their projections and analysis such as demographic changes (an aging population) and climate change adaptation factors of individuals within populations, such as urban development. Since demographic variables tend to modify the baseline mortality and the pool of vulnerable individuals, these changes in variables should be accounted for in projection studies on temperature-related mortality. Using the Swiss National Cohort data, combined with MeteoSwiss Gridded Data for temperature exposure, will be a unique opportunity to apply a study design which has seldomly been used to estimate the effect of temperature and done with unprecedented accuracy. Moreover, this research on temperature projections has not been applied to Switzerland before and is therefore relevant for Swiss public health policy.
Objective: The goal of this PhD is to develop a methodological framework to identify the main drivers of adaptation to climate change, and to provide high-resolution projections on climate change impacts in terms of temperature-mortality under composite scenarios of mitigation and adaptation.

My name is Evan de Schrijver and hold an MSc in Epidemiology from the London School of Hygiene and Tropical Medicine (LSHTM). During my masters, I was also a student ambassador for the planetary health network for the university. Before that, I graduated from Leiden University College The Hague with a degree in liberal arts and Sciences: Global challenges, majoring in Global Public Health. During my studies, I have done internships on topics varying from micro plastics and the environment, Geographic Information Systems, to internships in Kenya on HIV and VCT clinics as well as food insecurity in The Hague.
Currently, I am part of the Climate Change and Health (CCH) research group at the institute of social and preventive medicine (ISPM) together with Oeschger Centre for Climate change Research (OCCR) at the University of Bern. My focus of research is Climate Change Adaptation and Future Health Impacts. 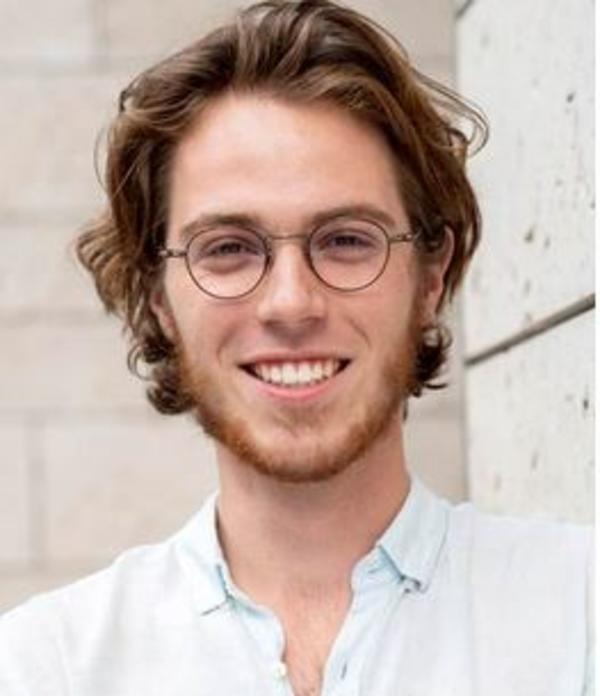 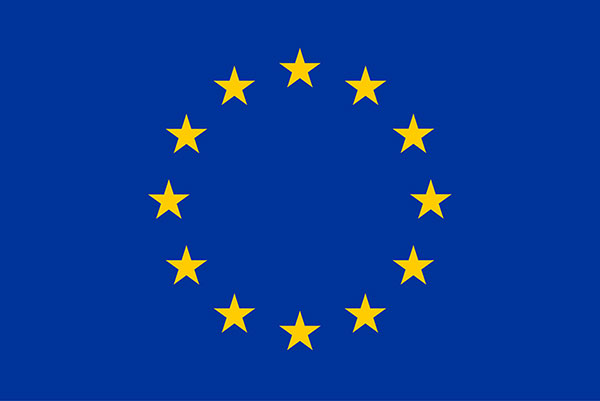